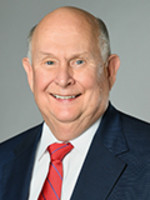 Chairman of the Board and Chief Executive Officer, Chairperson of the Executive Committee 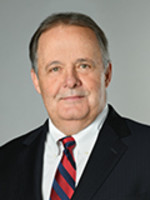 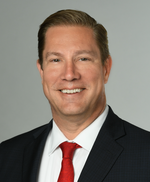 Julie K. Bimmerman has served as the Company’s Interim Chief Financial Officer and Treasurer since July 2021, when she assumed the duties of principal financial officer and principal accounting officer. Ms. Bimmerman also serves as Vice President - Finance and Investor Relations of the Company, a role she has held since May 2018. Prior to that, Ms. Bimmerman served in various roles in the Company’s business divisions, including Managing Director of Finance from May 2016 to May 2018, Managing Director of Rollins Independent Brands from May 2015 to May 2016 and Vice President of Finance/Corporate Controller - HomeTeam Pest Defense from January 2011 to May 2015. Ms. Bimmerman received a Bachelor of Business Administration in Accounting from the University of Texas at Arlington. 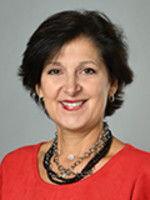